From the life of a teenager …

Well, hello everyone … nice to have you visiting again!

Today, the 14th July, is the 195th day of the year in the Gregorian calendar. There are 170 days remaining until the end of the year.

Our topic this week: Figures of Speech. Again, I was about to check with my good buddy Wikipedia for some help, when daughter #1 offered (possibly more out of boredom than anything else) to help … How can I refuse 🙂

Here’s what she came up with.

Becoming a teenager is also starting a new chapter in your life. Through these years you’re going to experience some of the best moments that you ever will, but with that also comes a few moments thrown in there. You might have your first relationship, first kiss and first heartbreak. You will be doubted, praised and even be put down. But you have to go through these moments with positivity and courage because if you let the bad comments get to you, you’ll never get anywhere. When you get past these moments and start to smile and laugh you will be the best person you can possibly be.

One thing that teenagers do a lot is that they hide their real, true self. They want to be in the ‘cool club’ so they do things that their normal self would never do. They think that their friends are the people around them when they do this, but their friends are actually the people in the background that don’t need attention, but they act themselves around one another. All they have to do is say ‘no’ and walk away to make real friends that will stick beside you beside you throughout all your problems. You don’t need to have the latest clothes, the most make-up on your face or the best body to be friends with them because if they are your real friends than they won’t judge you.

Thank you all for stopping by – please support my “little” girl by leaving a comment.

Being a mother is not about what you gave up to have a child, but what you’ve gained from having one. 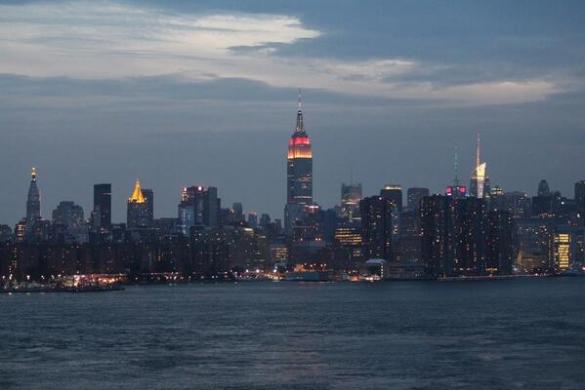 Iris Blobel writes warm, sexy, and sometimes witty Australian Contemporary Romance books for readers who, like herself, still strongly believe in love and Happily Ever Afters. And she knows HEAs. Her couples are hungry for life, done with the past, passionate about family, and emotionally hopeful for a future. The stories are mainly set in Australia but also in New Zealand and even the US, depending on where her travels take her. She loves nothing more than for her readers to join her on her journeys.
View all posts by Iris B →
This entry was posted in authors, childhood, Family, Life, youth and tagged Bastille Day, First heartbreak, first kiss, first relationship, French National Day, Iris Blobel, La Fête Nationale, Teenagehood, Teenager. Bookmark the permalink.

37 Responses to From the life of a teenager …