Isn’t that… what’s her name?

Can’t say I’ve encountered very many people who resembled celebrities in the sum of their parts, but I have seen people with features which remind me of individuals in the headlines.

Here’s one example:  I was introduced to the boss of my wife’s sister and immediately noticed how much her lips resembled the lips of a young Julie Christie.

I have a close friend, Carlos W. Colón, who is not only a former library colleague, but also an accomplished writer and poet, widely published in haiku and traditional verse. He also performs haiku for various groups — in a wig and bejeweled jumpsuit, he recites his verse with an Elvis intonation. He goes by the name of Haiku Elvis … and I’m sure you can see the resemblance. 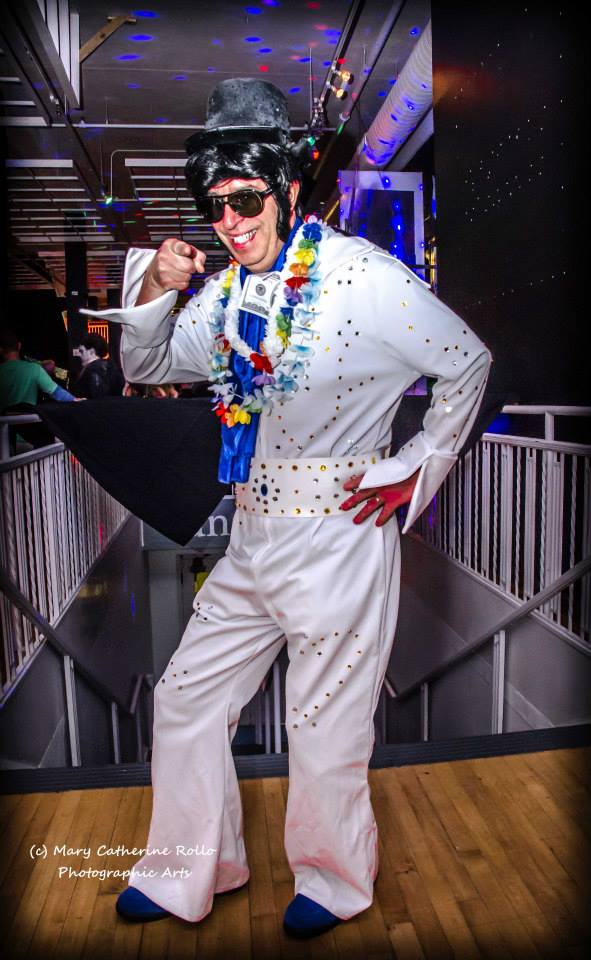 Oh, just remembered another one: when I was in kindergarten – 1955-56 – I saw a man on the street in Macon GA who looked exactly like George Reeves, who played Superman on TV. I insisted to my mom that Superman was standing right over there. She eyed him up and down and told me quietly, “No, he does look similar, but the Superman actor lives in California.”

Tell us about any celebrity look-alikes you’ve encountered.

17 Responses to Isn’t that… what’s her name?