The guest post that was planned for today fell through due to some unforeseen circumstances so I am going to tell you about the last book I read. It was a lovely story by the talented Wendy Knight titled Cauldron Bubble. 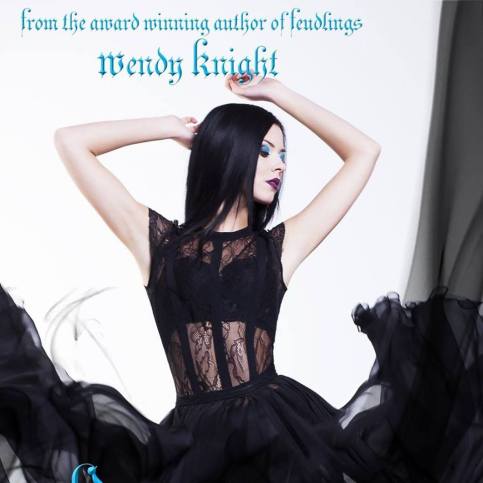 Description
“You’ve just always been the powerful one. I’m the smart aleck.”
“We’re the same. I’m night, you’re day. You have to have both to have life.”
“You can hide in the shadows.”
“And you can shine like the sun. This prophesy is about both of us.”

Destiny doesn’t think she’s anything special. The daughter of an outcast witch. Her twin, Fate, is her best friend, so that’s awesome. They’re experts in love potions and selling them to crazy high school kids.
So they can buy more shoes.
But that all changes when their school is attacked by warlocks—warlocks who want her power for their own. The attack launches her onto the path the stars have chosen for Destiny, Fate, and their long-lost father.
Oh, and Quin.
Quin, who’s the son of a witch, only tolerating Destiny’s presence because she can save his mother. Except along the way, that all changes, and he realizes Destiny is everything he never knew he wanted. The only problem is she thinks if love can be made from a potion, it can’t be a real thing.
If they survive this, he’s going to prove her wrong.
My Thoughts
This story was a great adventure with a dash of romance. I thoroughly enjoyed the action scenes but what I LOVED about this story is the family connection. Destiny and Fate naturally have the twin bond but the way they interact with their mother. The love and respect that they have for her is refreshing I a day where parents are often portrayed as fools.
The storyline is so unique and well thought out that only part way through the book I started imagining how great of a movie this would be. You know the stories that you read and you get so pulled in that you cam see it as if watching a movie? Cauldron Bubble is one of those. And I was so happy to discover that there will be a sequel.
You can find Cauldron Bubble by Wendy Knight in Amazon and other ebook retailers. https://www.amazon.com/Cauldron-Bubble-Toil-Trouble-Book-ebook/dp/B01M0AW89A/ref=dp_kinw_strp_1