Living Up in the Trees

In a Tree House… Above all the Strife

I’ve always loved tree houses and (since childhood) I’ve dreamed of living up in the trees. Well, I never actually made that goal, but I did manage to write a novel in which the heroine does… and she’s an architect who designed the three tier facility herself. She figures she’ll be above all the strife of the earth-bound folks. Maybe she ought to re-think that… 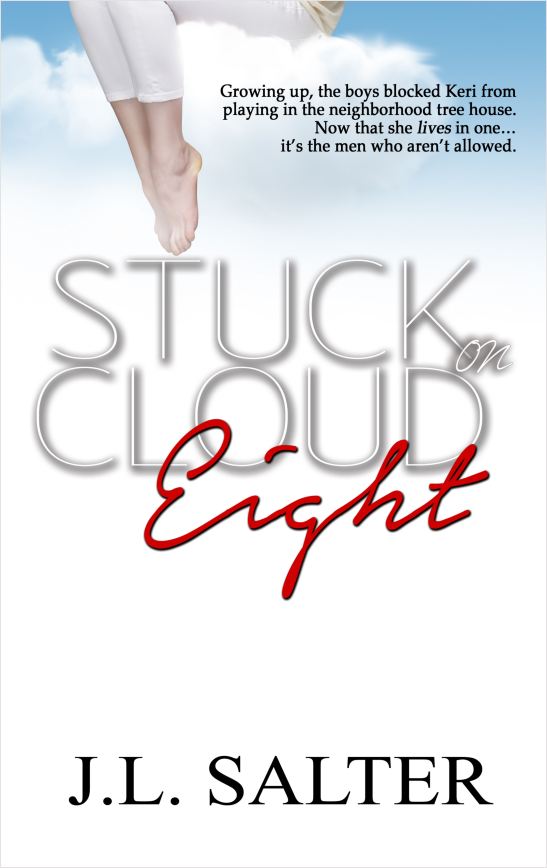 Since Keri Winter’s tomboy childhood dream had been to one day possess her own tree house, it does not bother her one bit to be known as Tarzana after she actually builds her home in a tree.

With a steady job she enjoys, Keri invests most of her late mother’s insurance policy into the design and construction of the only inhabitable tree house in Greene County. The house is a marvel, both in its construction and everyday operation, and attracts significant attention. So does its only occupant.

But most of the young men in town hold no interest for her at all. In fact, she seems pretty unapproachable – literally and figuratively – with her head up in the clouds. It would take a mighty tall man to reach Keri’s level and attract her romantic interest.

And even if the right man could reach her, would Keri trust him?

Rusty Battle figures he’s got the right stuff, but in order to prove it, he has to get Keri’s attention.

They’re about to learn proximity can sometimes make the heart grow fonder…or it just might drive Keri crazy.

It’s difficult enough to get to know someone on even ground. Can she start over at a higher level?

Have you ever wanted to live in a tree house?  What basic design would you want?

8 Responses to Living Up in the Trees