My Questions for Famous Authors

Two of the three Foxes (so far this week) posed questions for particular authors: Patricia for Debbie Macomber and Angela for R.L. Stine. Joselyn’s column, yesterday, had one question for Jane Austen and then a few general questions. 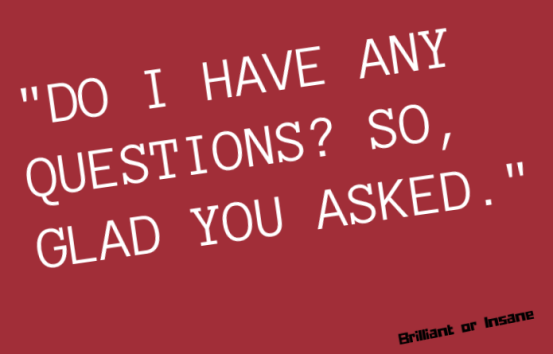 I guess my three questions are more phrased for famous authors in general. Anyway, here goes!

And, in case we had additional time to chat, here’s my FOURTH question:

And, by the way, here’s my blog from that week when we discussed famous authors we HAD met — and the one I featured was Alex Haley.

11 Responses to My Questions for Famous Authors