Posted on September 16, 2019 by Patricia Kiyono 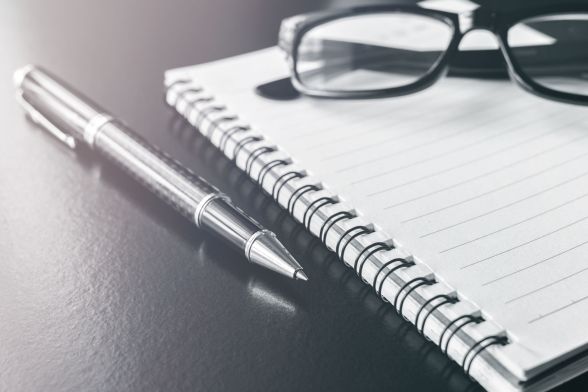 This week, one of our foxes asked, “When did you first think of yourself as an author?”

I suppose the answer depends on one’s definition of author. Is it simply someone who writes? Or is that title limited to those whose works are published somehow? I imagine most people would consider an author to be someone who has some sort of writing available for others to read, whether it’s digital or in print. That would include articles, educational materials, and blogs.

Astraea Press (now Clean Reads) published The Legacy, my first romance story, in July of 2011. Prior to that, I’d been working on a samurai story for about six years, and that became my first full-length novel, published in 2012. But that wasn’t the first time I’d written for a specific audience. Before this, I’d written some educational materials for a company that published resources for teaching literature-based cross-curricular activities. In other words, I would take a popular children’s book and then create ways to connect the story to math, social studies, science, as well as language arts lessons. It was a lot of fun, but the company no longer exists, and I can’t recall the name of it. I’d also begun a blog, and had a few articles published online. But my writing actually goes back farther than this.

In the mid -1980s, I wrote the script for a couple of children’s musicals. While I taught elementary music, I belonged to an organization called the American Orff-Schulwerk Association and befriended a teacher named Phyllis Stycos who had recently written and published a children’s musical about Texas history. Someone in the group mentioned that Michigan would soon celebrate its sesquicentennial and that Phyllis ought to write one to celebrate that. She replied that she’d love to compose the music, but would need someone to write the script. For some reason, my hand went up, and together we came up with a play called Make Mine Michigan, featuring a couple of kids who come across a magical computer from which the historical figures in our state’s history appeared. We pooled our financial resources and published it ourselves, paying for printing and binding. As far as I can remember, that’s the first time I saw my name in print on a book. This is before the days of social media, so to promote it we went on the road, presenting it to music teachers all over the state. I taught the play to my fifth-grade classes and we presented it at the state music teacher’s convention in January of 1987, Michigan’s sesquicentennial year. We sold so many copies that with my half of the profits I was able to buy a nice piano for our living room. And I felt like an author. We followed that up with a musical about Christopher Columbus, and a Christmas musical called Santa’s Surprise, but sadly Phyllis passed away from lung cancer in 1996, so that collaboration ended.

So, to answer the original question, I first started thinking of myself as an author in 1986, when I first saw my name on the front of a book. Before that, I might have described myself as a writer, a wordsmith, a scribe, a journalist – the list goes on. Even though I know the dictionary definition doesn’t include anything about publication, it wasn’t until I held a book in my hands that I felt I deserved the title.

Wbat’s your definition of the word AUTHOR?

During her first career, Patricia Kiyono taught elementary music, computer classes, elementary classrooms, and junior high social studies. She now teaches music education at the university level. She lives in southwest Michigan with her husband, not far from her five children, nine grandchildren (so far), and great-granddaughters. Current interests, aside from writing, include sewing, crocheting, scrapbooking, and music. A love of travel and an interest in faraway people inspires her to create stories about different cultures. Check out her sweet historical contemporary romances at her Amazon author page: http://www.amazon.com/Patricia-Kiyono/e/B0067PSM5C/
View all posts by Patricia Kiyono →
This entry was posted in authors, experiences, Patricia Kiyono, publishing, Random thoughts, The Author Life, writing and tagged accomplishment, being an author, publication, self-perception. Bookmark the permalink.